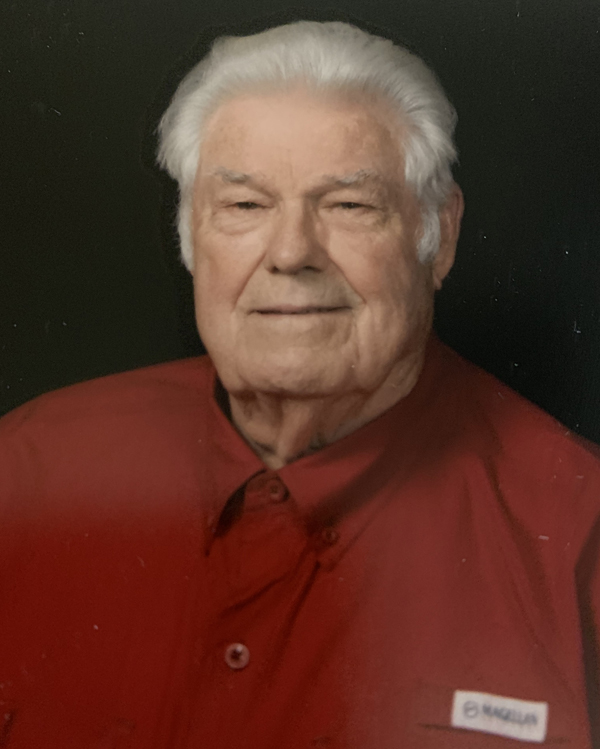 Dallas Leger is a resident of Washington, LA. He resides there with his wife Joanne and they are the parents of 6 children. Mr. Leger is a veteran who served in the United States Air Force for 4 years. He has served as an elected official as: Chief of Police (Washington, LA) for 26 years, St. Landry Parish Police Jury (presently named St. Landry Parish Government) for 4 years, and Town Councilman (Washington, LA) for 4 months. He was also a Supervisor for Public Works District #4 for 10 years. Mr. Leger had previously served as a Commissioner at the Port of Krotz Springs for 4 years (2012 – 2016).