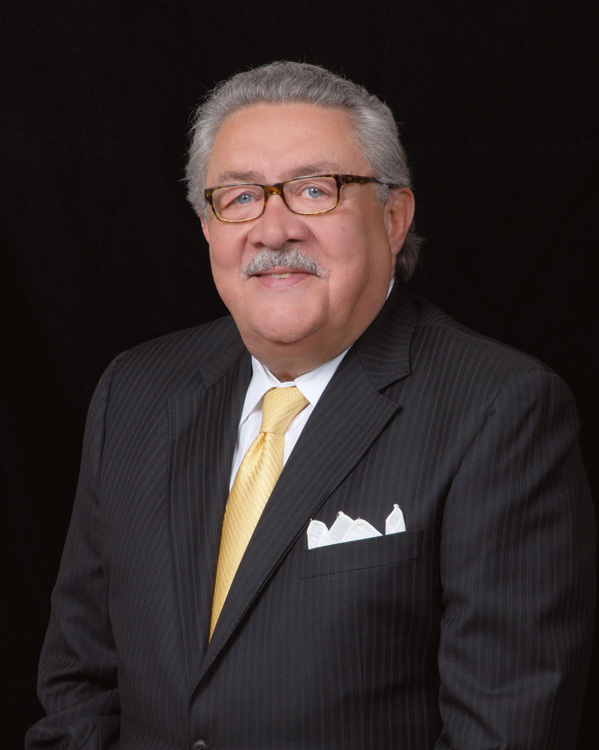 US Army Veteran Michael Thibodeaux has been lobbying the Louisiana State Legislature for overt 30 years, beginning in 1982 when he started his career in public service as an Alderman for the City of Opelousas. In 1994, after actively working as a team member overseeing the continued improvement and growth of the city of Opelousas, Thibodeaux was elected Mayor serving a term that ended in 1998. Afterward, he began a career as a legislative and local government lobbyist and governmental service consultant.  Members of Holy Ghost Catholic Church, Thibodeaux and his wife, Eula, have one daughter and three grandsons.