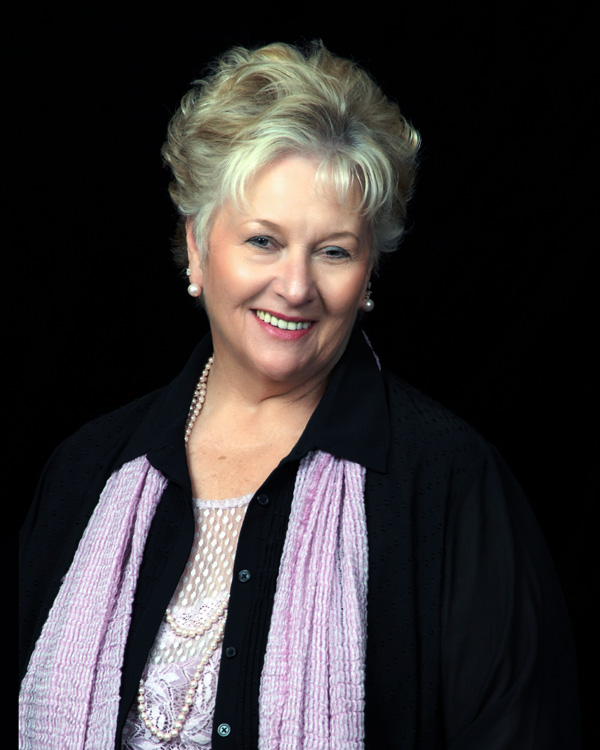 A longtime resident of St. Landry Parish, E. Lynn Lejeune moved to the area in 1974 and served as the President/CEO of the St. Landry Chamber of Commerce before becoming mayor of Eunice in 2003. After she left office in 2007, Lynn served as a consultant to the Parish bringing tourism to the area through festivals and special events.

A graduate from Louisiana State University, Lynn holds a bachelor’s of Business Administration and Technology. She also earned a Masters in Fashion and Merchandising from New York School of Fashion & Design.

Over the years, Lynn has supported her community by actively serving on numerous boards and committees including St. Landry Economic Development, St. Landry and Eunice Chambers of Commerce, Eunice Rotary Club and Louisiana Board of Tourism. Lynn supported local community college Louisiana State University in Eunice by serving on their Board of Directors, the Foundation (as President), Friends of the Library and Board of Advisors.

In 2016, Lejeune was chosen to succeed Executive Director Gary Soileau following his retirement after 25 years of service. Since her appointment as the Port of Krotz Spring’s Executive Director, the Hazelwood Energy Hub has announced their plans to invest over $400 Million in the Port.

The Port will be the site of construction for six aboveground crude oil storage tanks. The company will ship crude oil to refinery customers in the Gulf region, and will utilize four salt dome caverns for additional storage of numerous crude oil varieties. Once expansion efforts are complete, the company will be able to store and blend many different crude oil types on one site, with the capability of achieving precise blends to maximize refinery output and performance.